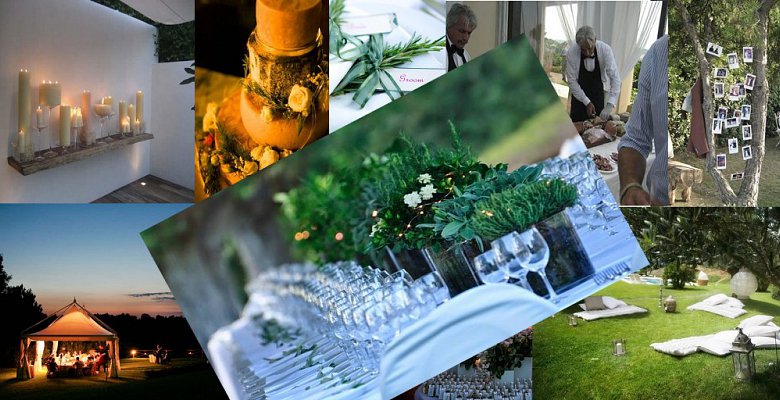 The bride and groom wanted to create an intimate, relaxing wedding but with a magical Italian feel to it and Villa Prati proved to be the ideal spot for this magical occasion. The ceremony was held in the catholic chapel Chiesa Madonna dei Prati situated just at the bottom of the drive. After the ceremony champagne and canapés were served in the garden by the chapel while the bride and groom had pictures taken and a shuttle bus gradually took guests up to the villa. 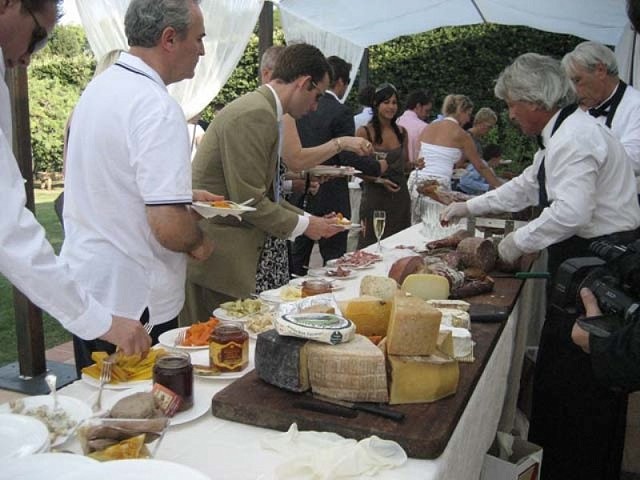 As the guests entered the premises of Villa Prati they were welcomed by various food angles layed out across the immaculate gardens and a bar serving drinks. The caterers chosen for this wedding were I Due Cigni, with chefs Rosaria and cousin Sandro, considered two of the best chefs in central Italy. They produced mouth-watering dishes, all from local produce and we received endless compliments from the guests amongst which “the best food we have ever tasted at a wedding”; “mind-blowing food, I am so full but i can not stop eating!” and so on. 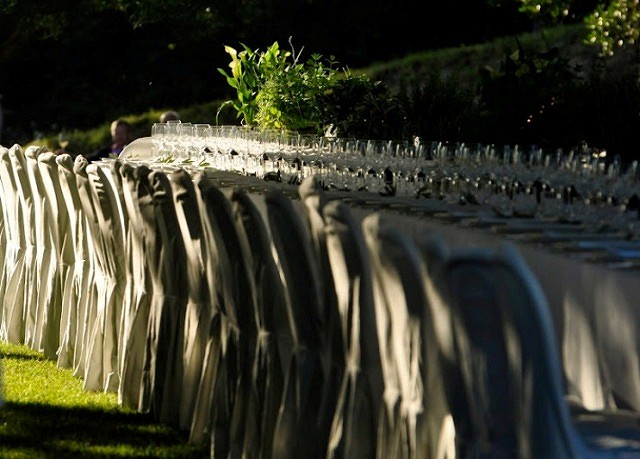 The musician was Diego, an amazing saxophonist from Turin (http://www.diegosax.com/) and his band composed of a keyboard and a deejay and they played beautifully throughout the aperitif buffet with soft music and then livened it up after the meal which brought everyone to the dance floor until early hours. The main dinner consisted of 2 courses of pasta dishes followed by a main course of either fish or meal, all washed down with delicious wines from the Marche region. The meal was served under a marquee by the swimming pool entirely lit up by festoon lights and candles, giving it a magical fairytale feel. The meal was followed by a delicious buffet of mini deserts from tiramisu` to panna cotta, mini muffins to homemade ice creams. The wedding cake was made from 4 moulds of typical cheeses of the region staked one on top of the other and decorated with flowers, herbs and fruits which were then served on a buffet along with chutney and homemade breads. 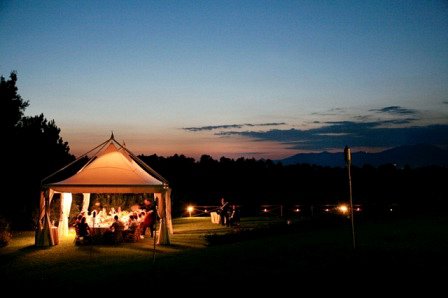 The bride chose to have an imperial table as opposed to classic round tables which looked very chic and original. For the flowers the bride wanted a very natural and boho look, no fuss with seasonal flowers that look as though they had just come from the garden. Roberta, our florist interpreted this perfectly with a bouquet of hydrangeas, lisianthus and a few orchids and the table arrangements were herb plants placed in glass vases with moss to create an earthy look. All the plants were planted around the grounds of villa prati. For the lighting we used plenty fairy lights in the olive trees and for the backdrop of the cutting of the cake, paper lanterns hung in trees and lots of candles. After the meal some guests danced the night away while others preferred to relax in the chill out area which was set up with big cushions on the lawn, lanterns and shisha. It was a perfect evening!